List of Best Bollywood Dance Songs of All Time 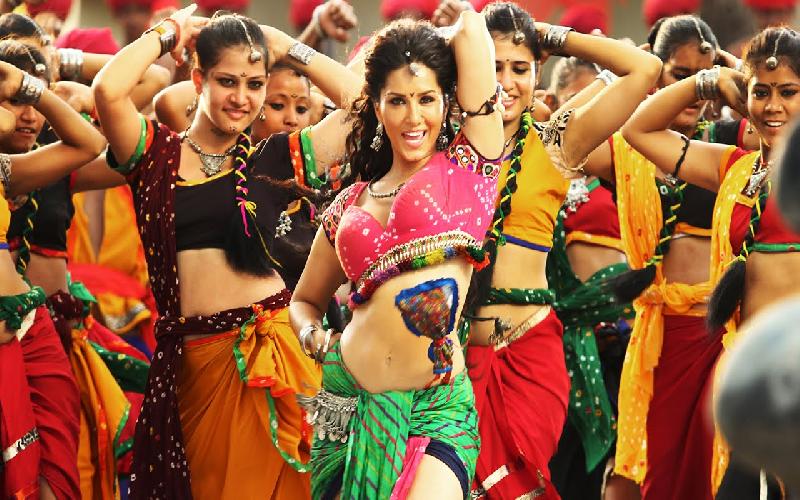 Music and dance is an essential part of Bollywood movies. Song and dance routines have been popular in Hindi films since the 50s. This article brings to light the best Bollywood dance songs.

Aside from being excessively popular at nightclubs and house parties, Bollywood dance songs are becoming a rage at weddings. Remixes of Bollywood songs have become hugely popular over the years. Every DJ brings theatrical emotion to a Bollywood song with his/her style in a live set.

Old Bollywood songs mixed to the dance beats are popular in nightclubs in India. Bollywood party songs have a groove based element, which is why they are popular at nightclubs all over the world. Whether its remixes of old Bollywood films or foot tapping dance numbers from new Bollywood movies, party revelers have their share of fun moving and swaying to the tunes of Bollywood music.

Bollywood dance mixes are becoming a rage globally. Many DJs love to include Bollywood songs in their set lists when they perform at music festivals. Bollywood songs are known to get crowds in frenzy, thanks to the pulsating grooves of songs from Hindi films.

Below is an epic list of Bollywood dance numbers that should be played at every party. Let it all out on the dance floor, its Bollywood time. Mentioned in brackets is the film/soundtrack in which the song appears.

TAGS : bollywood dance songs bollywood remixes bollywood party numbers DJ list bollywood music
Let us know how you like this article. Like it and Rate it below.
800.01K 8
18
Thanks for rating this article
4.6 stars - by 18 user(s)

Certain songs in Hindi films have a magnetic charm that brings a sense of joy. This article brings to life a list of best Bollywood songs that make you happy.