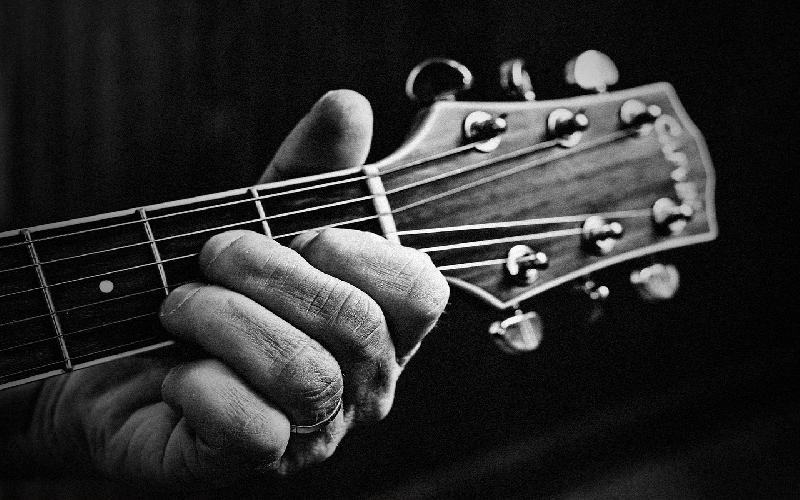 Image Source - Provide credits to website you took this image from

The 80s and 90s were important decades in music history. Some of the best acoustic rock ballads and power ballads performed by bands and artists came in this era. Here’s a list of the best from that glam age of music.

The 80s and 90s were important decades in music history. Some of the best acoustic rock ballads and power ballads performed by bands and artists came in this era. Here’s a list of the best from that glam age of music.

Every album released by a rock band or artist during this period had slow songs which had untamed raw power. The sheer intensity and delivery of vocalists from bands in the 80s and 90s took emotional quotient to higher ground. Screaming melodic guitar solos in acoustic rock ballads accompanied by shrill high pitched vocal harmonies was manna for the ears. Power ballads released by bands and artists made their way on music charts.

Hair bands received formidable airplay on music channel MTV in the 80s and 90s. Record companies released compilations of ballads that disappeared off counters like hot cakes. Just when it seemed the magical madness would never end, without warning the hard edged sound and lyrical balladry disappeared, making way for a heavier grunge and alternative sound. Few hair bands managed to survive the grunge onslaught. Post 2000 many bands from the 80s and 90s have made a comeback with new albums and reunion concerts. This list is a trip down memory lane. Relive the momentous times gone by.

1. Skid Row- I Remember You

2. Whitesnake- Is This Love

3. Poison- Every Rose Has Its Thorn

8. White Lion- When the Children Cry

13. Loverboy- Heaven in Your Eyes

14. Great White- Save Your Love

15. Bad English- When I see You Smile

18. Firehouse- When I Look Into Your Eyes

23. Slaughter- Fly To The Angels

25. Kingdome Come- What Love Can Be

27. Foreigner- I Want To Know What Love Is

40. Winger- Headed For a Heartbreak

43. Firehouse- Love Of A Lifetime

51. Bad Company- If You Needed Somebody

53. Nelson- (Can’t Live Without Your) Love And Affection

59. Firehouse- I Live my Life For You

62. Ratt- Givin' Yourself Away

65. REO Speedwagon- Keep On Loving You

66. Loudness- Lost Without Your Love

67. Heloween- A Tale That Wasn't Right

72. Survivor- The Search Is Over

74. Little Ceaser- In Your Arms

76. April Wine- Just Between You and Me

77. Krokus- Screaming In The Night

78. Bruce Dickenson- Tears Of a Dragon

86. Danger Danger- I Still Think About You

89. Sleez Beez- I Don't Want To Live Without You

93. Damn Yankees- Where you Goin' Now

95. Nelson- Only Time Will Tell

99. House OF Lords- Remember My Name

The above mentioned power ballads and acoustic rock ballads are some of the best from the 80s and 90. There were many monster hits that did not make it to this list. Picking just 100 was a painstakingly difficult task. Feel free to mention songs by bands or artists you feel should have been included. This list is not the end, it’s just the beginning, help it grow. Here’s hoping the lost days of melodic ballads make a comeback! Cheers! Spread the Music!

TAGS : 80s 90s power ballads acoustic rock ballads list AOR hair bands melodic ballads hair metal
Let us know how you like this article. Like it and Rate it below.
190.31K 1
3
Thanks for rating this article
4 stars - by 3 user(s)

Psychedelic Rock is a style of rock music influenced and represented by psychedelic culture. While psychedelic music is often centered on musical elements that give listeners a mind altering experience associated with perception and thoughts, the musical style has been used indiscriminately in different sub-cultures.