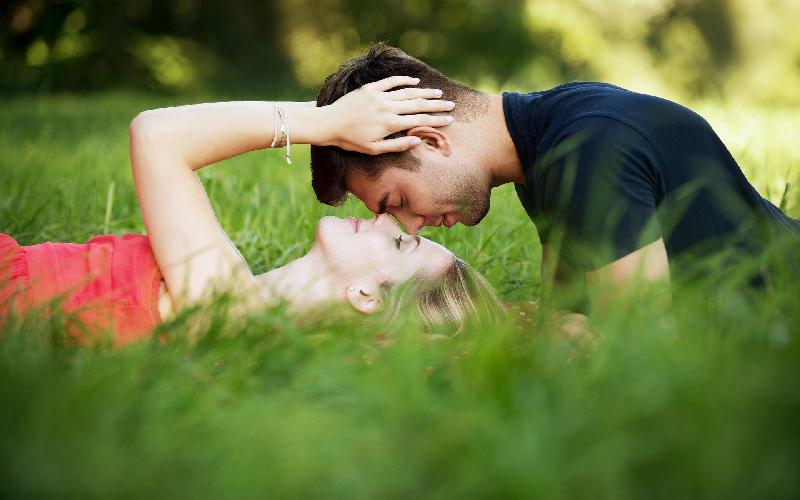 The 80s and 90s were awe inspiring decades for romanticism and lyrics in various genres. Dwell in an epic list of rock love songs from that unforgettable era.

The rustic charm of soft rock connected with audiences globally.

Many music video channels, MTV in particular, helped soft rock gain momentum with airplay. Furthermore, radio stations took an instant liking to acoustic rock ballads and power ballads in the 80s and 90s. In live performances, many bands included slow rock songs in their set list. At rock concerts in the 80s and 90s the crowd would hold up their lighters with the flame burning as soft rock ballads played. Ever since rock love songs came into prominence in the 80s and 90s the nostalgia has never died. Even today, the strains of acoustic rock ballads and power ballads evoke a beautiful feeling of love and attachment. Rock love longs are here to stay…forever.

The list below is an epic showcase of rock love songs from the 80s and 90s. Have fun! Keep Rocking!

TAGS : rock love songs soft rock acoustic rock ballads power ballads 80s 90s list slow rock songs
Let us know how you like this article. Like it and Rate it below.
188.49K 4
8
Thanks for rating this article
3 stars - by 8 user(s)

When we talk about hot Hollywood actress a lot comes to mind. Ravishing women in Hollywood do make jaws drop.