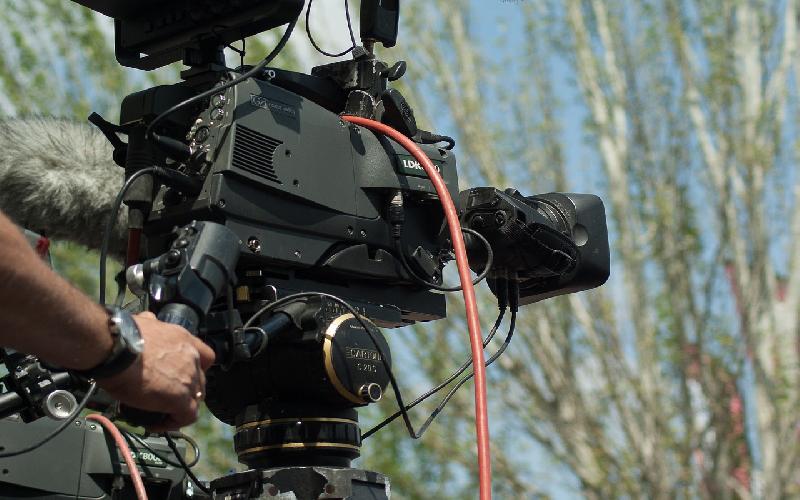 While mainstream masala is popular in Hindi cinema, unconventional concepts have gradually gained prominence in recent years. Offbeat has become the new mantra in Bollywood. Here’s an epic showcase of the best offbeat Bollywood Movies.

Bollywood is known for its glitz and glamour. The Hindi film industry is known to churn out a large number of movies each year. Needless to say the Indian film industry is the biggest in the world, and Bollywood’s contribution to cinema has been immense. While commercial cinema attributes to a large part of Bollywood, unconventional movies have made an impact since early days of filmmaking. Offbeat movies may not appeal to the masses, however, to certain sections in society offbeat films make a huge impact. In India few filmmakers have a penchant for unconventional, unusual, idiosyncratic, bizarre, quirky or outlandishly offbeat movies.

Typically an offbeat movie is not made with the intention of attaining blockbuster success; however, there have been unconventional films that have gained mainstream success in Bollywood. Since the 80s, themes, topics and subjects in Hindi films have become daringly different. Directors and filmmakers are exploring unconventional movie genres, and this new trend of offbeat has appealed to youth in India.

In India few actors and actresses are preferred by filmmakers for their powerful screen presence and ability to emote in offbeat roles. A number of character actors in India are associated with offbeat films. While not many actors in Bollywood have managed a smooth transition from offbeat to mainstream, few actors have had tremendous success in offbeat and commercial movies. Only exceptionally talented actors can switch forth from offbeat movies to commercial movies with relative ease. Offbeat Hindi films may not have commercial value, however a number of offbeat films in Bollywood have a cult following among movie aficionados and have become epic in the true sense.

The space below showcases a list of epic offbeat Bollywood films.

TAGS : offbeat bollywood movies unconventional bollywood films hindi films
Let us know how you like this article. Like it and Rate it below.
1.86K 0
0
Thanks for rating this article
0 stars - by 0 user(s)

Bhangra is a traditional dance form from Punjab, India. Bhangra songs have a catchy flavor with rhythmic beats that make you get up and dance.

There are several actors/actresses in Bollywood who have developed their own organizations in different sectors. Few of the stars are even well known for being the entrepreneurs at first.