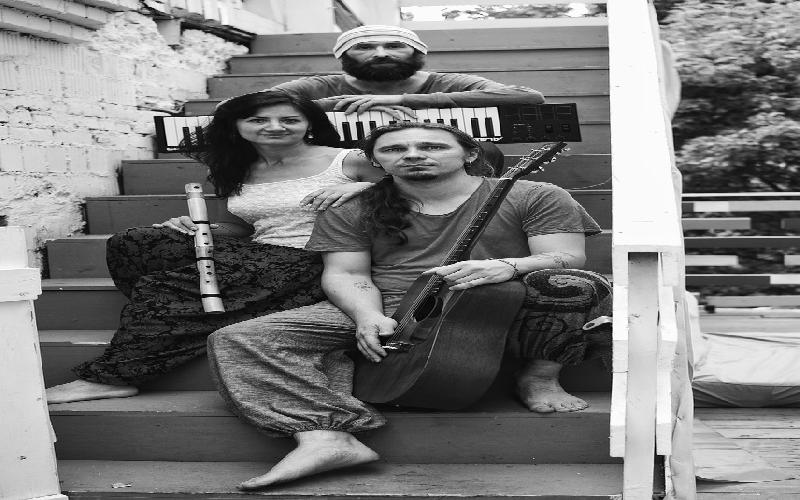 There is something classy associated with 3 piece rock bands. The aesthetics and sound of trios is at another level. Most conventional rock bands have 4 or 5 members in a band. Over the years critics have opined that rock trios lack a complete sound, and every time three members equipped with a guitar bass and drums have proven critics wrong. In 3 piece bands it’s the vocalist that dons two responsibilities…playing the guitar and singing. The vocalist either plays the bass or the rhythm/lead on guitar.

Over the years the music world has witnessed some of the tightest grooves emerging in rock trios.

The compositional skills of 3 member rock bands have been exemplary in the past, and this trend continues to this day. Giving musical structure to a song can be difficult with just 3 people in a rock band, especially while performing live. However, the music of rock trios is testimony to the fact that rock music is all about passion.

While few 3 man bands bring in an additional member while touring (performing live), majority of bands prefer to perform their songs with the original lineup as a three-piece. Whether it’s 2, 3, 4, 5 or more members, it’s the sheer intensity and passion that reflects in the sound of the song. Since the 60s a number of 3 piece rock bands have emerged onto the music scene. 3 member folk rock bands, blues-rock bands and progressive bands became popular in the 60s and 70s. With the emergence of evolving rock genres, many power trios surfaced with their amicable style of music. Over the years, the term ‘power-trio’ has been associated with 3 piece bands in rock and it’s subgenres.

3 man bands have been noted for their slick and tight groove-oriented rhythm structures. The sound of rock trios has captivated audiences from different parts of the world. Instrumentation in trios is characterized by bass guitar, lead/rhythm guitar and drums played by members. Also, members switch forth to different musical instruments when required during a live performance. While musical directions have changed with every passing decade, the powerful sound of 3 piece rock bands remains. In present times many all female rock trios are emerging…and we will see a surge in power trios in the near future.

Lyrics with character and soul connect instantly with listeners. This article showcases a list of meaningful rock songs with thought provoking lyrics.

Since early days singers and songwriters have covered various scenarios related to work and jobs in songs. This article brings to life a list of workplace songs.