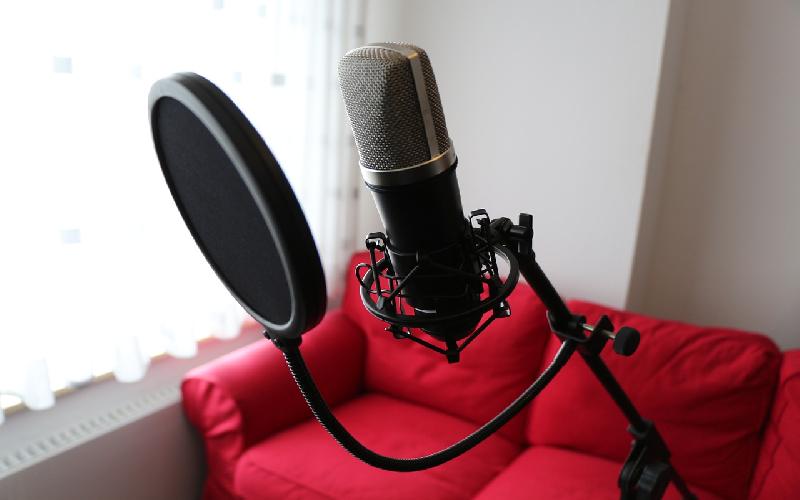 Over the years KK has mesmerized music fans with his soulful voice. Before getting a break as a playback singer, KK would lend his voice for jingles. He released his first studio album Pal in 1999, which was produced, arranged and composed by Leslie Lewis. The album became immensely popular with youth. The songs ‘Pyaar Ke Pal’, ‘Yaaron’, and ‘Aap Ki Dua’ became a massive hits and KK got recognition from all corners of India with his debut release.  In the year 1999 KK also got his big break in Bollywood with the song ‘Tadap Tadap’ from the movie ‘Hum Dil De Chuke Sanam’. The song went on to became immensely popular and is considered an anthem among emotive songs.

Slowly and steadily KK established himself as a playback singer in the Bollywood industry.

His melodic voice became hugely popular with the masses in India, especially so among youth. His ability to sing the high notes made him exceedingly popular with music directors. Over the years KK has sung a wide-repertoire of songs for Bollywood movies. His romantic songs have become insanely popular with Bollywood music fans. Over the years KK has gone onto become one of the most successful Bollywood playback singers. His melodic voice encompassed with soul has melted hearts. When you listen to a KK song, you cannot but succumb to the rich tonal quality.

KK is one of the most sought after playback singers at college festivals across India. He has performed live at all major venues across India and has also toured abroad. His live concerts are known to be electrifying bringing in an energy that sends crowds in frenzy. Since his entry into Bollywood, KK has worked with many music directors lending his soulful voice for Hindi films. There is a lot more this versatile singer will achieve in the days ahead.

TAGS : bollywood songs KK songs
Let us know how you like this article. Like it and Rate it below.
4.31K 2
2
Thanks for rating this article
5 stars - by 2 user(s)

Sadhana Sargam was most popular Bollywood singer in 90's and early 2000's who has given us many hit songs. From there, I have highlighted heart touching best 50 melodious songs of Sadhana Sargam which are big hit..