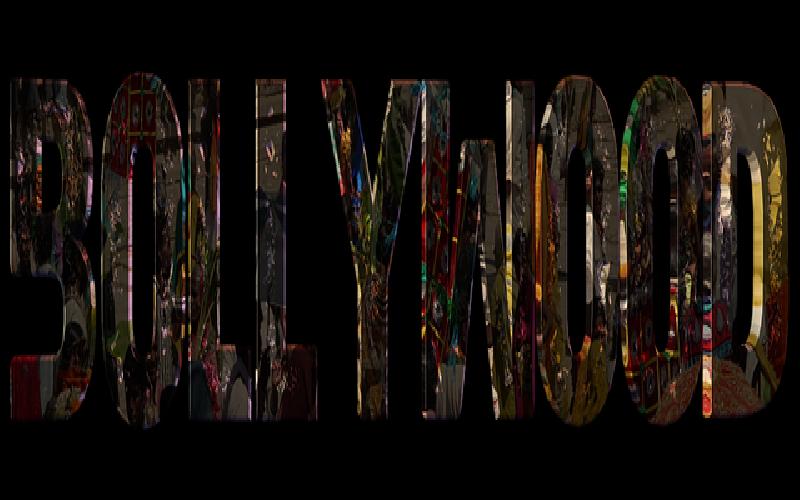 The 60s and 70s were memorable decades in the Hindi film industry. Here’s an epic showcase of the best Bollywood movies of the 60s and 70s.

Right from its infancy, the Hindi film industry in India has been known for its unique songs and dance routines in films. The black and white era had numerous Hindi films that featured classical dance set to the tunes of songs. The 60s brought a fresh wave cinema in India. The scriptwriters came up with compelling storylines and the song and dance sequences in movies got bigger and better. Also, the number of actors and actresses in the 60s and 70s grew significantly. Fresh new faces emerged in Bollywood in the 60s.

Some of the young actors and actresses that launched their careers in the early 60s became superstars in the 70s.

Unlike in previous decades where drama films and romantic films were the only genres often made, the 60s and 70s opened pathways for a number of new genres in Hindi films. Aside from romantic films and drama films, action, comedy, suspense, mysteries, and thriller genres became excessively popular. The 60s and 70s also witnessed some of the finest movies in parallel cinema. Aside from the regular song and dance routines, cabarets started gaining momentum in Hindi films.

Fashion and culture was influenced greatly by Hindi films in the 60s and 70s. Few film stars attained demi-god status, thanks to their ability to essay different roles in diverse genres. While it’s was a struggle for newcomers in the film industry in the 60s, their persistence paid dividends in later years making them established actors in Bollywood.

The 60s and 70s are also considered epic decades for villains. The most iconic villains of Bollywood established their careers in these decades. Also, a number of character actors proved their mettle in diverse film genres.  Some of the most melodious and catchy Bollywood songs emerged in the 60s and 70s.

Hindi films of the 60s and 70s were known for their slow songs, romantic songs, sad songs and uptempo songs. The influence of the west was evident in Bollywood music in the 70s. Music directors creatively used western music arrangements in the realms of traditional and Indian classical bringing in a new wave of fusion soundscape in Bollywood.

The lines below showcase an epic list of the best Bollywood movies of the 60s and 70s.

250 Greatest Songs With Summer In The Title

The word summer is used in song titles and describes a range of emotions. This article brings to life an epic list of songs with summer in the title.