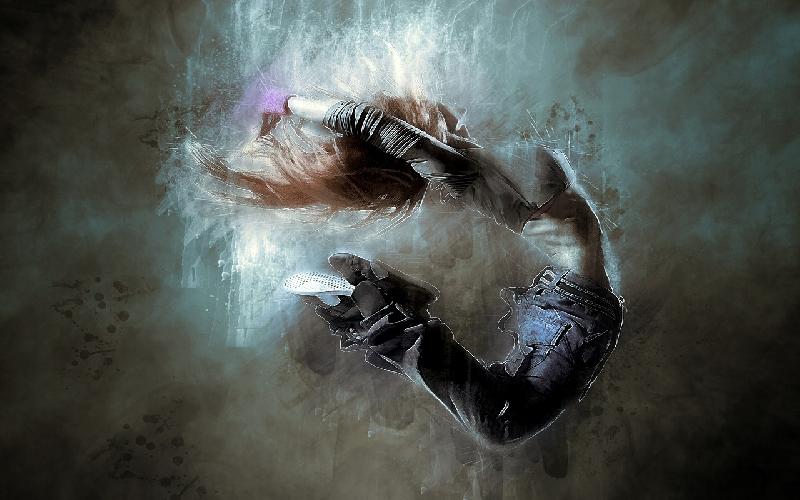 Since the year 2000 songs from Hindi films have become exceedingly popular in U.S. and Europe. Some of the recent Bollywood party anthems are burning up the dance floors in nightclubs in the US and UK. It’s testimony to the fact that Bollywood tunes have that zing thing that is associated with dance parties.

Every social occasion that demands music is busy with Bollywood dance hits. Right from young teens to 90 year olds, everybody seems to be having fun shaking a leg to dance tunes. Hindi dance songs of 2016 and 2017 have become hugely popular with college goers.

At college festivals and college parties across India, Bollywood dance songs have stamped their authority. The vibe when dance songs from Hindi films are playing is at another level, and truly, experiencing this vibe is only possible when you get down to dancing to the tunes of Bollywood.

Many music directors in Bollywood have mastered the art of composing catchy dance songs that go onto become party anthems. Furthermore, few playback singers in the Hindi film industry have become favorites to work with for dance songs. 2016 and 2017 so far has had a number of hit Bollywood dance songs that have mesmerized audiences.

Ballads speak a colloquial language of the heart. The passion and sentiments expressed in rock ballads and power ballads is like no other.