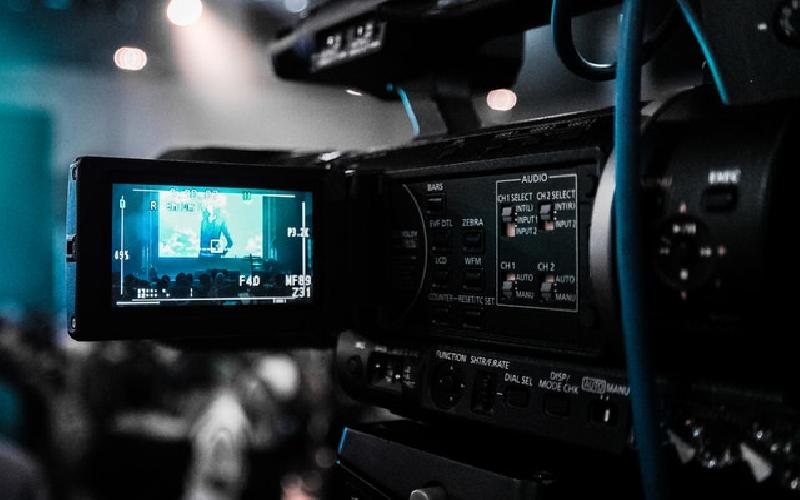 A number of movies in the 80s and 90s showcased bold hot scenes with an element of sleaze and vulgarity.

Since the year 2000 bold scenes in hot Bollywood movies have gotten bolder. A number of movies branded as sex comedies are being made offering audience elements of toilet humor, double meaning jokes and erotic/steamy scenes. Furthermore, a number of romance movies, thriller movies, suspense-thrillers, action movies, masala films, drama films, coming of-age movies, psychological thrillers, and horror movies are showcasing elements of erotica and intimate scenes with aesthetically captured camera angles. Also, filmmakers are including elements erotica in movies because the demand is growing among the masses that want a complete package in terms of movie entertainment.

While erotica is not new to Bollywood, in recent years the number of movies showcasing erotica is significantly high. Also, the fact that steamy scenes in Bollywood movies are getting the cash registers flowing is encouraging filmmakers to incorporate varied elements of erotica in movies. While movies that contain sex scenes, erotica, intimate scenes, and soft core are often caught in the storm of controversy, these movies make their way to multiplexes and single screen theatres after scenes that are found to be very sexually explicit or objectionable for audiences are edited. Controversies or no controversies, the days ahead will witness a steady rise in erotic Bollywood movies.

Sridevi was a renowned Indian film actress who worked in Tamil, Telugu, Malayalam and Hindi movies. This article showcases a list of best Sridevi Bollywood movies..

When we talk about hot Hollywood actress a lot comes to mind. Ravishing women in Hollywood do make jaws drop.