Movie Review of Baby Driver : Full of Action and Music 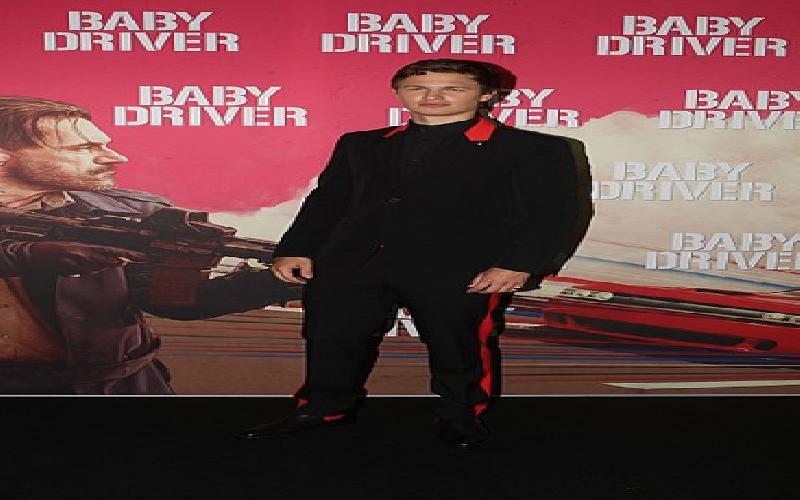 Baby Driver is an action movie that is different in its approach to using racing and speed in its theme.

Since the advent of the Fast & Furious movies, action films involving the use of fast cars and daring stunts have been extensively produced around the world. From Hollywood to Bollywood, many movie producers raced to produce a movie with the same concept and theme.

Start with the music

This is because the movie was started with a soundtrack first then choreographed according to the movements and main actions of the storyline. When met at the Baby Driver's film media conference in Malaysia, Wright said that the idea and script of the movie was written a dozen years ago and it began with the selection of appropriate songs.

From these songs, Wright listed every movement and action in the film according to the rhythm of the selected songs. It turns out, this refreshingly new method of storytelling succeeded in producing a fresh and different approach to a film that separates it from other movies using similar theme of racing cars and speed.

In fact, Wright also agrees that Baby Driver can be regarded as a musical film but it is however different from traditional musical films like Les Miserables or Pitch Perfect.

If you are a fan of action-packed movies which use music as part of its storytelling (I can only think of Deadpool as another movie that uses this type of storytelling), be sure not to miss this movie.

TAGS : Movie review baby driver edgar wright speed racing cars ansel elgort lily james fast and furious jamie foxx jon hamm kevin spacey
Let us know how you like this article. Like it and Rate it below.
119 1
0
Thanks for rating this article
0 stars - by 0 user(s)

The repertoire of classics in the Hindi film industry is incomparable. This article showcases a list of best classic Bollywood songs..