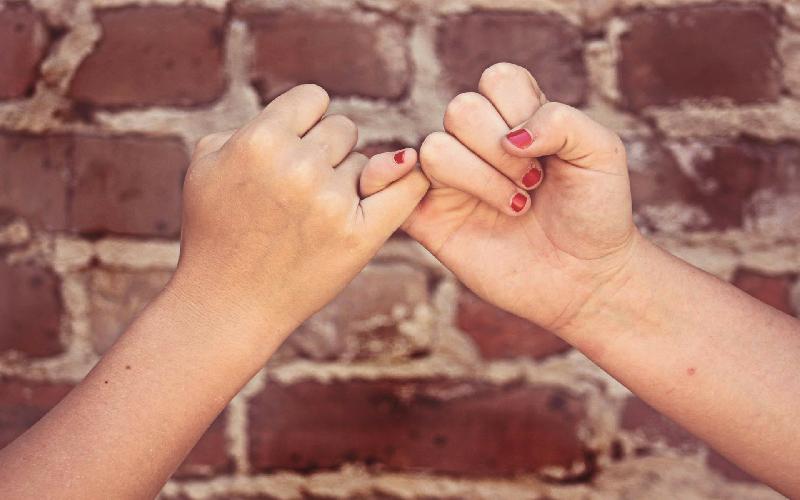 Friendship is a theme popular in films. A number of filmmakers have captured varied emotions and sentiments associated with friendship in an aesthetic manner. This article showcases a list of Bollywood movies about friendship.

The element of ‘sacrifice’ has been poetically captured by filmmakers in Bollywood. Love, joy, peace, anger, forgiveness, injustice, betrayal, guilt, struggle and sacrifice are some of the major elements portrayed in movies about friends.

A large number of movies about friendship have been made in Bollywood, however, it’s few that have had a major impact on audiences. Movies with a serious message or something funny get audiences to think and respond positively. Friendship does not demand but rather…gives. True friendship is a about understanding the fine nuances of each other. Filmmakers in Bollywood have captured different moments in friendship exquisitely. There have been moments where lines/dialogues exchanged by friends in movies have made audiences cry. The warmth and emotion associated with friendship in movies is often a slice of reality, and that’s the reason people are able to relate to movies about friends and friendship.

Movies about a ‘group of friends’ have become exceedingly popular in recent years. The portrayal of varied sentiments associated with a group of friends has been conveyed brilliantly by some of the new independent filmmakers. Stories in movies that revolve around a young group of friends are exceedingly popular with teenage audiences, college students in particular. The elements of humor and comedy in certain Bollywood movies about friendship have become defining moments in filmmaking. Dance songs, love songs and romantic songs are popular in movies about friends.

Some of the characters portrayed by actors and actresses in films about friends have become epic in every sense. It’s the sense of closeness, reality and belonging showcased that makes movies about friends hugely popular. The different moments of friendship in movies have been cherished by movie buffs, and the days ahead will continue to bring back memories of nostalgia associated with friends. The space below is an ode to friendship, a celebration of life.

The unknown element that creates awkward moments and makes you cringe in your seat as you watch a movie cannot be explained, it needs to be experienced. Over the years Bollywood has showcased some of the finest thrillers.

10 Bollywood Actors That Are Big Names In Hollywood

The Bollywood industry is known to churn out a large number of films each year. The glitz and glamor in the Indian film industry is loved globally.