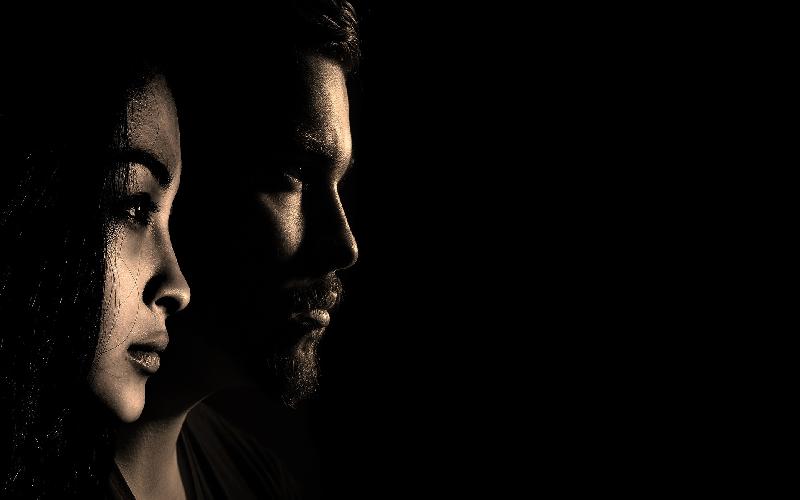 While Bollywood is known to churn out a large number of romance, drama and comedy movies, the industry has also brought to life some of the finest movies associated with suspense and mystery. It’s never easy attempting to make a film that weaves a story around suspense and mystery. It takes a very strong script to make a movie that connects with audiences. In the mystery genre the plot often showcases a solution to a crime or problem. Movies in this genre focus on elements of crime, suspense, deceit, and psychological disorders. Typically in the mystery and suspense genre it’s a detective, private investigator, or cop that attempts to solve an issue associated with mysterious crimes with clever deduction and putting clues together.

Element of Mystery and Suspense in Bollywood Movies

In Bollywood mystery movies you come across many twist and turns that keep audiences at the edge of their seats.

Its diligence, prowess, confidence and ability of the detective or cop that tries to unravel a mysterious crime or situation seeking evidence, putting together clues, interrogating witnesses and tracking down criminals that is aesthetically showcased in mystery and suspense movies. Suspense is an important element in a plot.

The plots in mystery movies consist of riveting twists that make viewing for audiences a thrilling experience. The use of camera angles, soundtrack, and heavy shadows are encompassed with plot twists to create dramatic and intriguing moments in mystery and suspense movies. A number of Bollywood movies focus on a puzzle or crime being solved. The elements of mystery are often shrouded with motive for murder or any other crime that unfolds under mysterious circumstances.

Varied elements from mystery novels often inspire filmmakers to come up with plot twists in Bollywood mystery movies. Bollywood films associated with mystery and suspense often include a serious bit of drama that connects with audiences on an emotional level. In few Bollywood mystery movies the events and circumstances that trigger a crime have been aesthetically brought to life by filmmakers.

A significant number of mystery movies portray characters playing dual personalities. Revenge is an aspect that is also showcased in many mystery movies. Majority of mystery and suspense movies are associated with a link to a past incident or event that leads to a mysterious crime. Since early days, the Hindi film industry has showcased different types of mystery movies that have elements of crime, suspense, thrillers, suspense thrillers, psychological thrillers, action and drama.

The lines below bring to life a diverse list of Bollywood Mystery movies and Suspense movies.