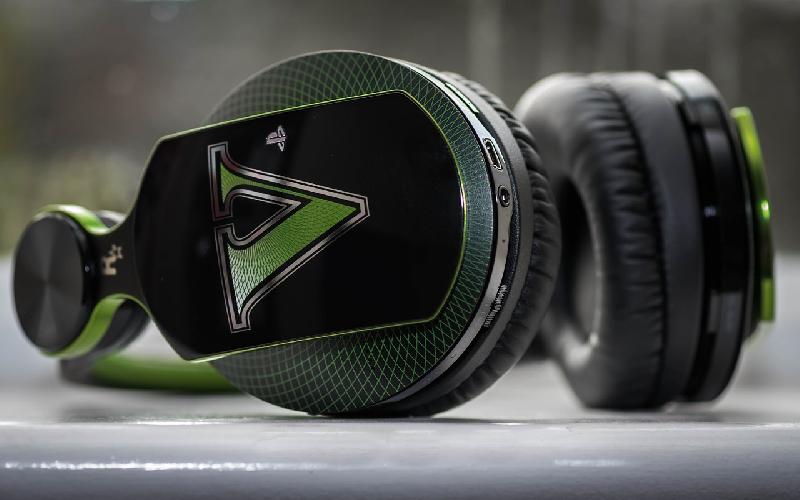 The 70s and 80s were decades that became trend setters for Hindi films. Song and dance in films changed dramatically in these colorful decades. Here’s a comprehensive showcase of the best Bollywood songs of the 70s and 80s.

With the 70s arrived a gamut of changes in the Hindi film industry. The song and dance sequences continued to trend like in past decades, however, a new sound emerged bringing in diverse musical influences from the west. The 70s fueled a new indo-western sound that went onto become an integral part of Bollywood. Slow songs and fast-tempo songs were popular in the 70s. While the number of playback singers in the Hindi film industry was few in the 70s, it all changed in the 80s. The 80s spawned a new era for playback singers in Bollywood.

A number of singers owe it to the 80s for kick starting their careers.

Bollywood in the 80s

A number of music directors established a firm foothold in Bollywood in the 80s. Also, the trend of musical duo music directors became huge in the 80s bringing in fresh new soundscapes to songs. Many music companies started releasing songs from two Hindi films on side- A and side- B of tapes. This marketing strategy to sell music soundtracks became popular in the 80s. Furthermore, if you’ve travelled in a rickshaw or taxi in the 80s you would be familiar with ‘Jhankar Beats’ which emerged as a legal way of producing low cost tapes without breaking copyright laws.

Typically drum beats and additional instruments were added to existing songs producing vague remix of beats while retaining the original vocals and music. Majority of taxis and rickshaws across India had ‘Jhankar Beat’ songs playing in the 80s for travelers. While the ‘Jhankar Beat’ trend fizzled out with the emergence of remixes in the 90s, it did spark a figment of imagination among the masses. Songs of the 70s and 80s have made moments beautiful and they continue to make memories associated with nostalgia grand.

TAGS : bollywood songs 70s 80s hindi films disco songs hindi film industry
Let us know how you like this article. Like it and Rate it below.
24.59K 1
3
Thanks for rating this article
5 stars - by 3 user(s)

When we are betrayed by someone we trust an emotional turnaround begins. While keeping regrets aside is certainly not easy, the only way towards a better tomorrow is emerging brand new.

Certain rock songs bring about an energy that uplifts our spirit. This article provides a detailed perspective on the best feel good rock songs.