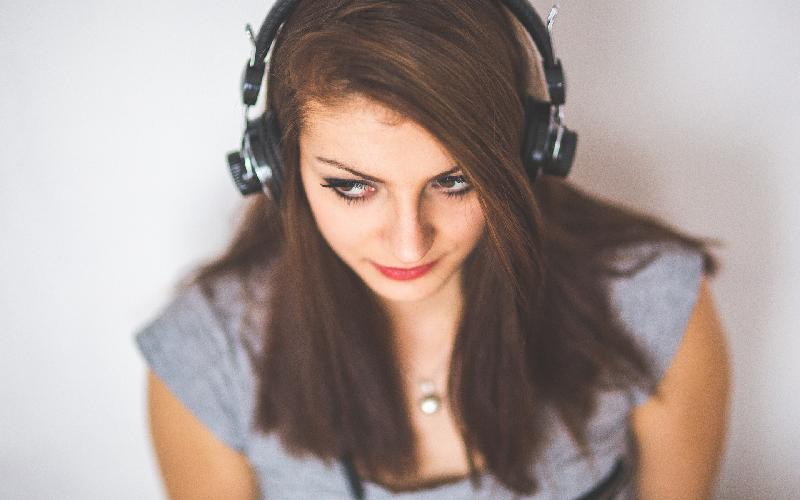 The 80s and 90s are considered epic decades in the Hindi film industry. The decades steered Indian cinema, Bollywood in particular in a new direction. Big budgets became a norm and song and dance in movies became a religion of sorts among masses. The Bollywood music industry has churned out a number of hits since its early days. Here’s a showcase of the best Bollywood songs of the 80s and 90s.

When we talk about glitz and glamour in Bollywood a lot comes to mind. Presently, Bollywood is known globally for its unique blend of fashion and style in films. The glam quotient came about in movies in the 80s and 90s and ever since Bollywood has gone onto become a hub for movies, style and fashion. With the dawn of the 80s came a fresh brigade of films that showcased actors and actresses in a scintillating new style.

The song and dance routines which had always been popular in Hindi films became even bigger in the 80s and 90s. The trend of songs for movies being shot in foreign locations got huge in the 80s and 90s. While Bollywood in the 80s has been criticized for its portrayal of sleaze, it is also true that the decade paved the way for new genres in Hindi cinema.

The 80s and 90s marked a new era in Bollywood songs that opened doors for present-day-Bollywood.

Also, themes and topics that were often a part of parallel cinema and offbeat cinema started being incorporated in commercial Hindi films. Romantic songs and sad songs became excessively popular with youth. Furthermore, a number of record labels released compilations of Hindi songs that increased music sales considerably. The 90s opened the doors for music director’s wide open. Unlike in previous decades where few music directors got an opportunity to work in Hindi films, the 90s opened up to a new breed of young music directors. The new crop of music directors incorporated a diverse mix of influences from various music genres creating a new identity for Bollywood songs.

The 90s is also remembered as the decade for indipop and item songs gaining momentum. Item songs which have now become an integral part of commercial cinema owe it to the late 80s and 90s. Love songs, sad songs, slow songs and songs about missing someone became epic in movies in the 90s, and the trend continues to this day. Bollywood songs in the 80s and 90s represented India in new light to the world. While Bollywood songs are evolving constantly, there’s no denying the 80s and 90s were the most important decades in the Hindi music industry.