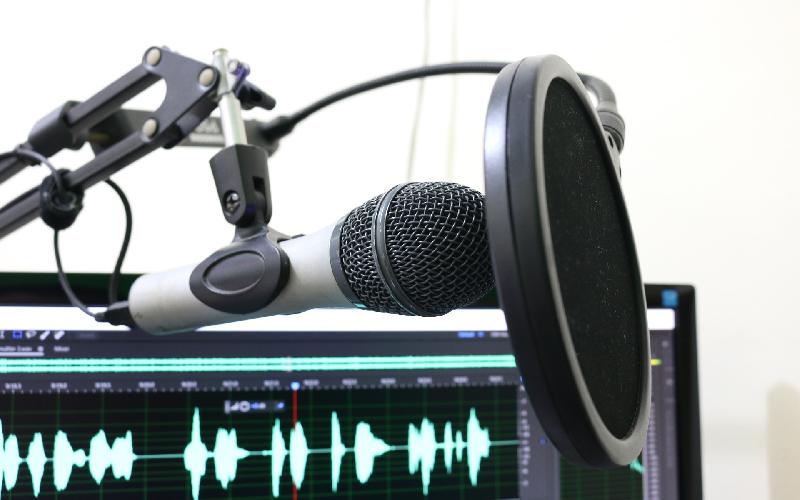 Regarded by many the greatest playback singer in the Indian film Industry, Kishore Kumar was known for his melodic soulful voice. Here’s an epic showcase of the best Kishore Kumar songs.

There have been many singers in the Hindi film industry since it came into being, however, not many singers have had the versatility Kishore Kumar possessed. His contribution as a singer and composer has been immense. Kishore Kumar may not have had a deep stronghold on classical music; however, he used his naturally gifted voice to melt hearts. His tonal quality while recording at studios was exceptional and his vocal dynamics on romantic songs, uptempo songs, slow songs, and sad songs was sheer genius.

The Legend of Kishore Kumar

Kishore Kumar was experimental with his vocal parts when he worked with different music directors. Although Kishore Kumar was known for his erratic tantrums, he used the moments of madness to breathe new soul into songs.

Kishore Kumar had the uncanny knack of delivering his best every time he would record at a recording studio. His voice appealed to the masses in India.

His ability to emote an array of emotions through his voice makes him one of the most talented vocalists in the Hindi film industry. When you listen to Kishore Kumar songs, a range of emotions fill your heart in the backdrop of blissful refuge in nostalgic moments of the past. While there will be great singers in Bollywood in the days ahead, one thing’s for sure…another Kishore Kumar will never be born.

The space below showcases a comprehensive list of Kishore Kumar Songs

The adventure genre is hugely popular with movie fans in India. Captivating moments with edge of the seat entertainment forms an integral part of the Hindi film industry.

Out of 79 films of Jubilee Kumar Rajender Kumar, more than 3 films ended up as platinum jubilees, 2 films being golden jubilees and 25 films being silver jubilees. He was the greatest crowd puller after Raj Kapoor and Dilip Kumar..