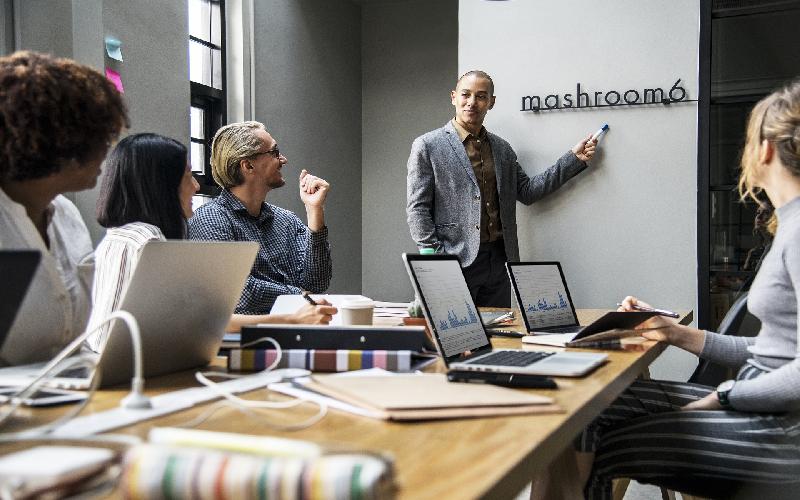 Since early days singers and songwriters have covered various scenarios related to work and jobs in songs. This article brings to life a list of workplace songs.

Many singers and songwriters have poetically described struggles and hardships faced at work in their songs. Numerous musicians have showcased how difficult it was to make ends meet juggling jobs. The struggles and hardships associated with earning money have been creatively brought to life in lyrics of songs. Often real-life experiences that tell a heart-warming tale of difficulties are mentioned in songs related to work. Scenarios such as getting a job or moving to a big city to earn big money have been expressively narrated in songs from different genres.

Songs about working for a living have been told in myriad ways. In many songs, songwriters have described how individuals are frustrated with the jobs they have but have no choice but to continue with their jobs for the money.

Songs about working hard to achieve goals and get somewhere have become inspirational for listeners. Aspects about being underpaid or exploited at work have been theatrically described in songs from blues, folk, rock, pop and alternative music genres. What happens at the workplace is showcased aesthetically through lyrics in songs.

The lines below showcase a diverse list of songs at the workplace, songs about jobs, and songs about working hard.

The 1990s was the golden period of melodious and romantic songs. I have compiled below the list of top 100 romantic bollywood songs of that era.

2017 was an awesome year for rock music. This article is a showcase of the best rock songs of 2017..