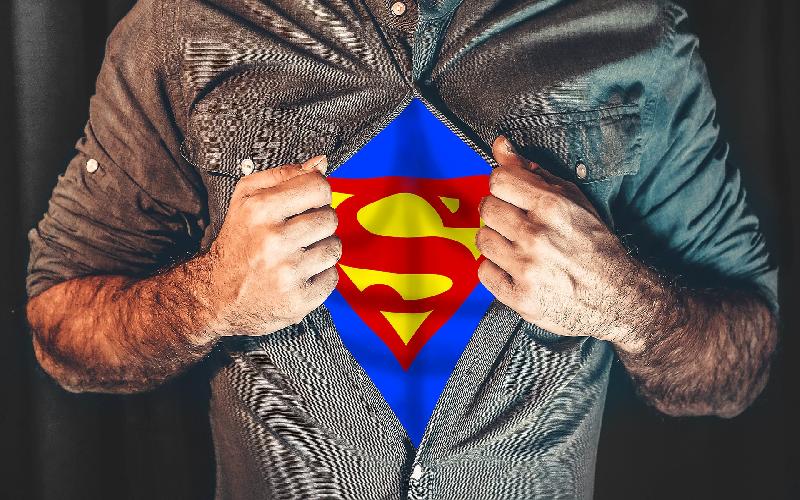 Aside from being explosive and entertaining, superhero movies in many ways inspire and motivate.

Many of us have grown up reading comic books about our favorite superhero. Back in the days when the internet had not made its presence, children all around the world liked to keep themselves busy with superhero comics. While times have changed dramatically, the love for superheroes has not diminished. In fact, lesser known superheroes have started emerging in mainstream making them cult figures among the global superhero community. Thanks to movies, superheroes have emerged in new light bringing in a new wave of superhero fans. In recent decades superhero movies have become excessively popular with movie aficionados, and there’s reason why superhero movies are becoming a rage.

Typically a superhero is known to possess supernatural or superhuman powers used to fight evil and protect the people of the universe.

The fight against evil is often against supervillains who are hell-bent on destroying the universe or causing harm to people. While the central theme in superhero movies is the battle between superheroes and supervillains, it’s the powerful sentiments associated with superheroes that have become rather popular with movie goers. While every superhero has superhuman powers, it’s their personal battles to overcome what they are that has been aesthetically showcased in recent years.

Aside from jaw-dropping action sequences, it’s the sentiments depicted in superhero movies that have connected with global audiences. The difficulty of getting to terms with who you are and having to deal with it being human is never easy for superheroes. The varied aspects of overcoming personal struggles in the form of trials and tribulations are what make superheroes inspirational and motivating. In recent years the emotional side of superheroes encompassed with their fears in the real world has been brilliantly captured by filmmakers. The ability to overcome against all odds is what comes forth as a motivational and inspirational element in many recent superhero films.

While audiences have marveled the heroics of superheroes in the form of stunts encompassed with CGI and practical effects, what’s appealed to the masses is the array of sentiments offered in superhero films. In recent times filmmakers have started exploring a turn of events in superhero movies with an emotional angle. Superhero films are no longer limited to being just an action extravaganza. New superhero movies have elements of humor, comedy, drama and romance encompassed with a visual feast of CGI effects and practical effects. A number of superhero movies are among the highest-grossing films at the box-office. The new crop of superheroes comes with a message that is motivational and inspirational for people from all walks of life.Superhero movies will only get bigger and better in the near future.

Other Notable Superhero Movies that Inspire and Motivate

While saying farewell to someone you know does make you feel emotional, farewell parties are actually a whole lot fun. When Bollywood music is playing at farewell parties the vibe is at another level.

10 Bollywood Actors That Are Big Names In Hollywood

The Bollywood industry is known to churn out a large number of films each year. The glitz and glamor in the Indian film industry is loved globally.