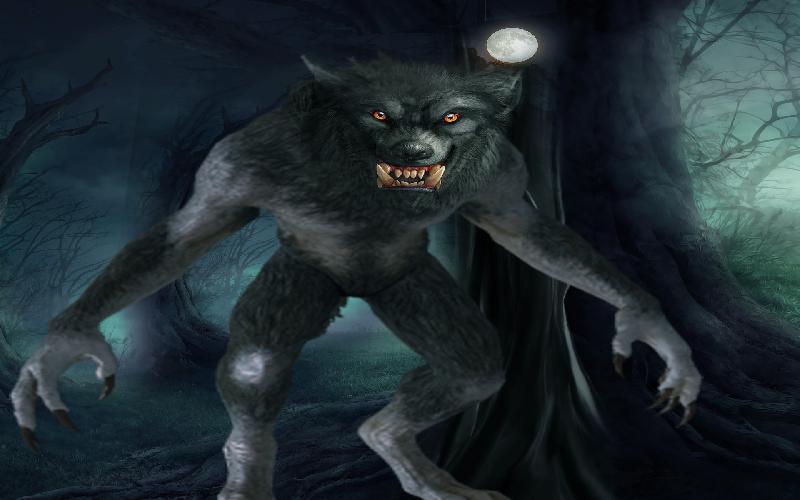 A werewolf is a mythical or folkloric creature that has become exceptionally popular in mainstream. The werewolf has been depicted in myriad ways in films. This space is an epic showcase of the best werewolf movies.

The werewolf is the one of the most popular fictional creatures. Its varied beliefs associated with the werewolf that make it fascinating creature. While this mythological creature is man with the ability to shapeshift into a wolf, over the years the werewolf has gone through a major persona change in movies. The werewolf has often been associated with curses and afflictions resulting in its state of being. The portrayal and depiction of werewolves through books and movies has changed perception a great deal. In many modern films an emotive side of the werewolf has been showcased aesthetically.

Often in the past, the werewolf has been showcased as a ruthless and evil character going on a killing spree in movies. However, in recent years the sentiments of having to deal with being part-man and part wolf have been creatively resurrected the mythical creature to new heights.

Popularity of Werewolves in Movies

In a number of Hollywood movies, the pain and struggle of being a werewolf has been showcased beautifully. While the strength and brutality is often associated with werewolves, in recent years films have explored weakness and sentiments associated with werewolves. The thrill and excitement experienced in werewolf movies is like no other. Over the years a number of werewolf romance movies and movies that involve werewolves have connected well with young audiences, teens in particular. Romantic werewolf movies have become exceedingly popular globally and have spawned a new image for werewolves. Therianthropic hybrids showcased in modern films are depicted theatrically with finesse.

While there are many concepts associated with the werewolf, the popularity of werewolves has come into being from European folklore. From the Late Medieval Period to the Early Modern Period, the beliefs and superstition association with werewolf were widespread. Different forms of witch hunt that existed in a parallel manner through the Middle Ages were connected with werewolves and this connection led to persecution being associated with the creature. The concepts of curse and affliction associated with werewolves become widespread in the middle ages. The belief that a scratch or bite from a supposed wolfman or werewolf on a human resulted in the human becoming a creature became rampant and has become integral belief in mainstream and subculture. In certain werewolf films, concepts and belief about werewolves have been explored thoughtfully.

A number of werewolf horror movies have gone onto become cult classics among werewolf aficionados. Furthermore, it’s the endearing qualities of werewolves showcased in comedy films that has sparked a newfound interest among the masses. Romantic werewolf comedies have become rather popular with movie goers. The global popularity of werewolves in films has led to many werewolf subgenres in films. Popular werewolf subgenres are mentioned below.

The varied elements associated with werewolves make them fascinating in every sense. Will the popularity of werewolves in movies decline with the rise of another mythical creature… time will tell.

The lines below showcase a diverse list of werewolf movies from different subgenres.

Action is one of the most popular film genres. The non-stop excitement in the form of physical feats of fighting and spectacular chases and stunts makes action films hugely popular with audiences.