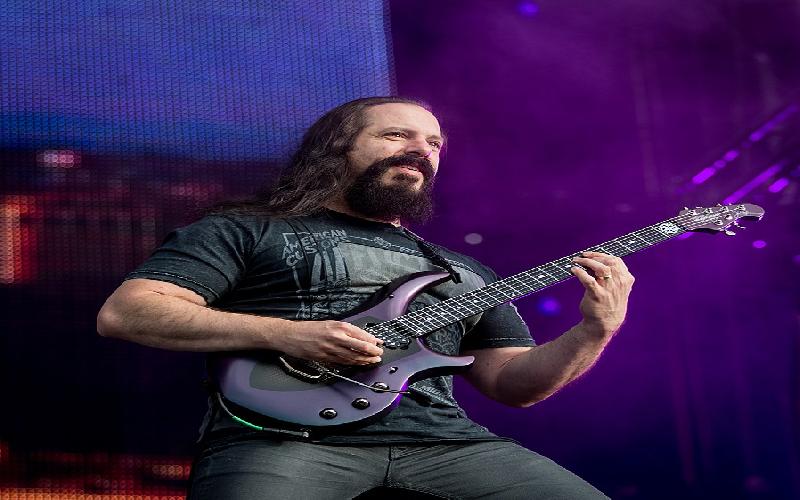 Certain guitarists have taken guitar playing to a new level. The space below is a tribute to the best guitar players in rock history.

The different playing styles and techniques guitarists exhibit is exemplary. While every guitarist aims to bring about uniqueness and identity with their creative approach towards the instrument, not all succeed. What sets apart guitar players from the rest is their ability to comprehend different guitar styles and guitar techniques, and the ability to phrase musical knowledge creatively to create brand new identity in a musical context.

Along with technique, its feel and phrasing that puts certain guitar players in a league of their own. Rock guitarists with the ability to convey a range of emotions with their guitar solos and rhythm playing connect with a wide audience. Since early days in rock, it’s guitar players with unique guitar sensibilities that have mesmerized with their music.

Over the years, the styles and techniques that have emerged in the realms of rock are unbelievable. A fascinating fact about guitarists is the musical roles they play with a band/s and/or on their solo albums.

Music history reveals guitarists engage in a wider exploration of ideas and experimental concepts on their solo albums than on albums with their band. The creativity and free-flow ideas of guitarists are often curbed in accordance with lyrical structure of a song while playing with bands. However, on solo instrument rock albums guitar players are able to express their musical ideas and convey them precisely.

The musical choices and preferences in terms of gear vary drastically among guitar players. When we listen to iconic guitarists in rock history we realize every guitarist has a signature style that gives unique identity to their guitar work. Another aspect guitarists are particular about is tone. Every guitar player likes to have a unique identity with their guitar tone. The warmth in guitar tone results from different aspects associated with guitar playing and studio techniques, amp-setup and string attack in particular. A number of rock guitar players use different types of fingerstyle and plectrum plucking patterns for variation and warmth in tone production.

Every decade in rock music has had guitar gods that have mesmerized the world with their approach towards the guitar. While guitarists that incorporate technicality in their guitar playing are often taken to the whipping post by music critics citing lack of feel in their music, it’s a known fact that technique-oriented guitar players showcase guitar playing abilities that may not be understood by the general public, other than the guitar playing community.

The lines below showcase a list of diverse rock guitarists from a wide range of rock genres who have taken guitar playing to new levels. The list is not a ranking, but a celebration of incredible guitar players.

Music and dance is an essential part of Bollywood movies. Song and dance routines have been popular in Hindi films since the 50s.