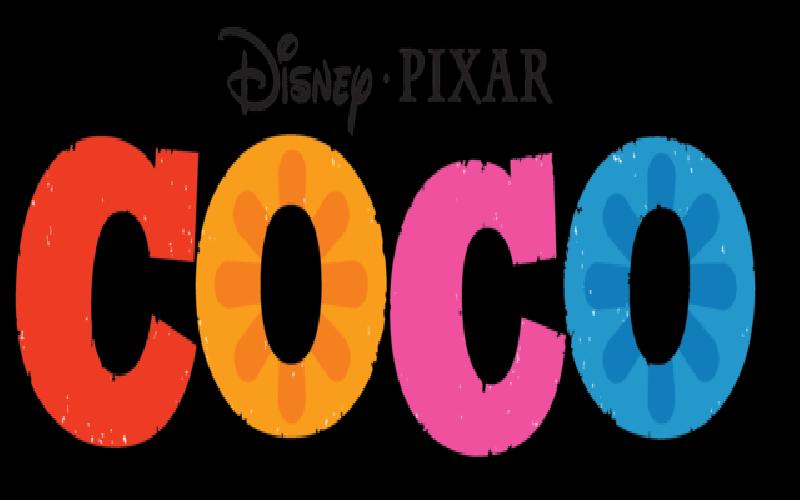 Coco won the Oscar for Best Animated Movie in 2018 and derservingly so. Coco is colorful, entertaining and funny at the same time. It’s a movie to watch with the family. Below is a review of Coco.

Coco is Disney/Pixar’s animated movie that tells the story or rather the adventure of a 12 year old child, Miguel who wants to become a musician. Miguel wants to be a musician just like his ancestor, Ernesto De La Cruz. But his family doesn’t approve of Miguel pursuing his dream because they want him to continue with the family’s business of becoming a shoemaker. Despite his family disapproval, Miguel is presented with the opportunity to meet with his dead ancestors and find answers to his true origin.

Is Coco only for children?

The above is just a short synopsis of Coco. From the above short description of Coco, you might feel that this movie is only suitable for children because to meet one’s dead ancestors is impossible and can only happen if one lives in a fantasy world. And fantasy is mostly relatable to children.

However, Disney/Pixar has always been able to produce animated movies that appeal to all ages. You have to see Coco for yourself to know.

The Day of the Dead

In Coco, Disney/Pixar incorporates cultures and festivals of the Mexican people. Disney/Pixar also successfully introduces family values that definitely makes you feel more homesick and makes you love your family even more after watching Coco. You have to watch it for yourself and you will know what I mean.

It will not be a Disney movie without music. There are many songs in Coco that moves the plot along. There will also be many scenes that can move you to tears. Look out for the scene where Hector plays a song for his son. This scene will probably make you take out your tissue.

Coco is one of the best movies that Disney/Pixar has ever produced.  It certainly deserves the Oscar for Best Animated Movie. Watch this movie with your children. It’s worth it.

TAGS : movie review of coco day of the dead Disney Pixar movies Animated Movie watching movies cartoons
Let us know how you like this article. Like it and Rate it below.
203 0
0
Thanks for rating this article
0 stars - by 0 user(s)