100 Bollywood Actors who bring Emotion and Expression in Performance 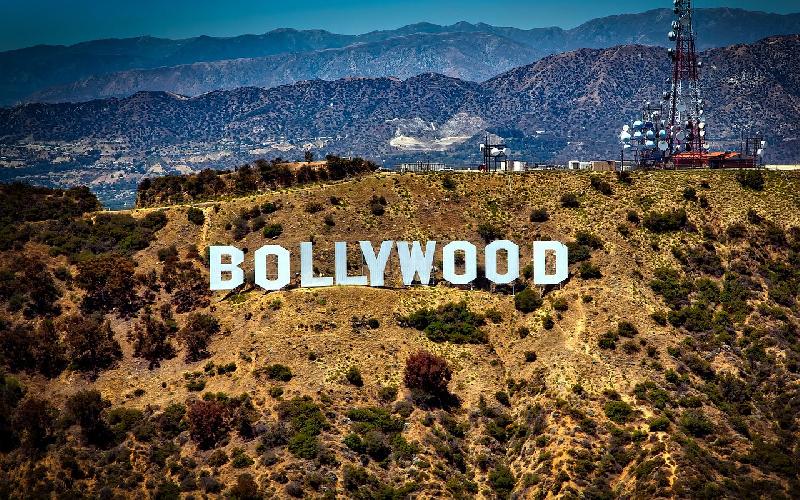 One cannot deny the exceptional talent certain film stars in the Hindi film industry possess. While some actors and actresses have gained a great deal of fame commercially, many others have gone unnoticed by the masses. This space is an ode to Bollywood actors and actresses who bring emotion and expression in performance.

Since early days, The Hindi film industry has witnessed some fine performances in a wide genre of films. While many actors and actresses have become popular in commercial cinema, only few have managed to stamp their authority with riveting performances in offbeat cinema, art cinema, parallel cinema and mainstream. It takes oodles of talent, to play diverse roles in a wide genre of films. Not every actor can play a role convincingly in movies. A number of actors who have emerged with a background in theatre and drama have showcased exceptional acting skills bringing emotion and expression in performance. Getting into the character being portrayed in a movie requires instinctive fondness on part of the actor to adapt and flourish.

Certain performances by actors and actresses in Bollywood have left movie fans amazed.

When we look back at the days gone by we realize it’s only few actors and actresses that have managed to hold audiences spellbound with their acting talents. While many method actors have been able to establish themselves in niche genres, only few have been able to make inroads in both offbeat and mainstream movies. Few exceptionally talented actors have managed a diverse body of work in different types of films. Bringing to life moments with emotionally expressive performances is a skill method actors possess. The range of training techniques and rehearsal techniques is formulated by years of perfecting acting methods in different forms of theatre.

When you come across method actors and actresses delivering their lines in a movie or igniting a scene with their facial expressions, you realize how good they are at their craft. For actors switching back and forth from offbeat films to mainstream is never easy, however few actors manage a smooth transition in diverse genres with relative ease. Impactful performances leave a lasting memory in the minds and hearts of movie aficionados. While many theatre actors and actresses have not made a huge impact in commercial movies or mainstream, they have a cult following among movie fans in India. It’s the fact that certain actors remain grounded to what they do best that evokes the best every time they perform a scene.

Actors and actresses who have done a diverse body of work are known to take emotion and expression to new levels. It’s an actor’s skill that creatively makes an ordinary moment extraordinary in movies. What method actors understand well is what the scene demands in a movie. The tonalities and subtleties that make a scene stand out depend entirely on the skill of an actor. The characteristic dialogue delivery encompassed with the distinctive mannerisms and facial expressions of actors make scenes in movies momentous.

Songs about various facets of life bring about soul-stirring emotion. This article presents an epic list of best Bollywood songs about life.