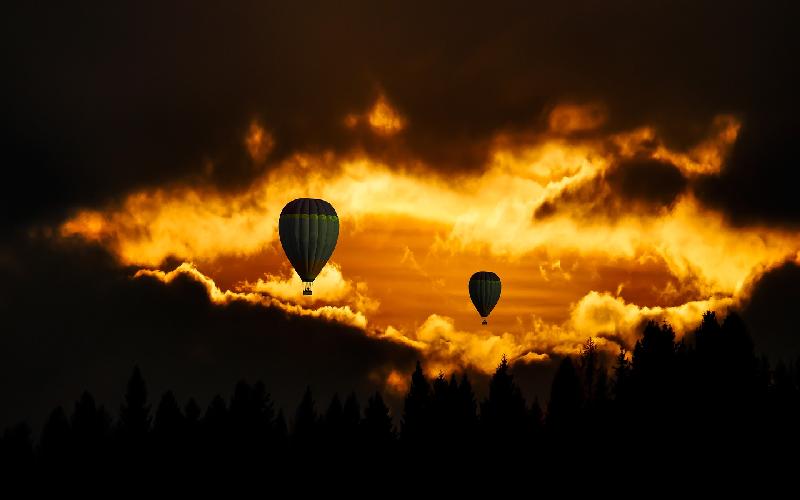 The adventure genre is hugely popular with movie fans in India. Captivating moments with edge of the seat entertainment forms an integral part of the Hindi film industry. This space is a showcase of the best Bollywood adventure movies.

If you want to be thoroughly entertained from start to finish, it doesn’t get better than a Bollywood movie. Commercial Hindi films are a joyride for adventure and action fans. In a span of over 2 hours fans are treated to song, dance, comedy and action in a typical adventure film. Adventure films are exceedingly popular in India because they offer a complete entertainment package that caters to every age group. There is never a dull moment in adventure films which is why this genre is popular with kids, teens and adults. Families in India love going to the movies, and if it’s an action adventure film you can be assured multiplexes run to the fullest capacity on weekends.

The adventure film genre encompasses varied elements that may include action, comedy, drama, and mystery.

Typically Bollywood adventure movies have visually appealing moments encompassed with fast-paced action, song and dance. What make Indian adventure films special are the diverse elements that create epic moments. A lot unfolds within a span of a little over 2 hours in a Hindi adventure film during which are likely to watch a scene or scenes open-mouthed. Yes, you feel an overwhelming joy when you come across a blend of emotion, action and adventure. It’s least surprising why majority of blockbusters in India happen to be Bollywood adventure films and action-adventure films.

While many are of the opinion slick-action flicks with adventure and thrills thrown in contribute in a big way towards the box-office, the truth is a movie has got to appeal to the masses to become a success. While a number of Bollywood adventure movies that have been made with a huge budget have had tremendous success at the box-office an equal number have turned out disastrous. In recent years several film-makers that have made spectacular action-adventure films with a small budget have struck the right chord with urban movie audiences. A formula often seems to work with Bollywood genres, and it’s no different with adventure films. Movie with loads of adventure, action, comedy, drama, songs and item songs have been received well by audiences in India.

Since the year 2000, movies with elements from different genres have become hugely popular with film buffs. This clearly shows a trend of movies being made keeping audience preference in mind. The adventure genre is becoming a lush cinematic experience for movie lovers in India. In present times its Action-adventure Bollywood movies that reign supreme at the box-office. Will this phenomenon change in the near future? Let’s wait and watch.

100 Bollywood Actors Who Bring Emotion And Expression I

One cannot deny the exceptional talent certain film stars in the Hindi film industry possess. While some actors and actresses have gained a great deal of fame commercially, many others have gone unnoticed by the masses.