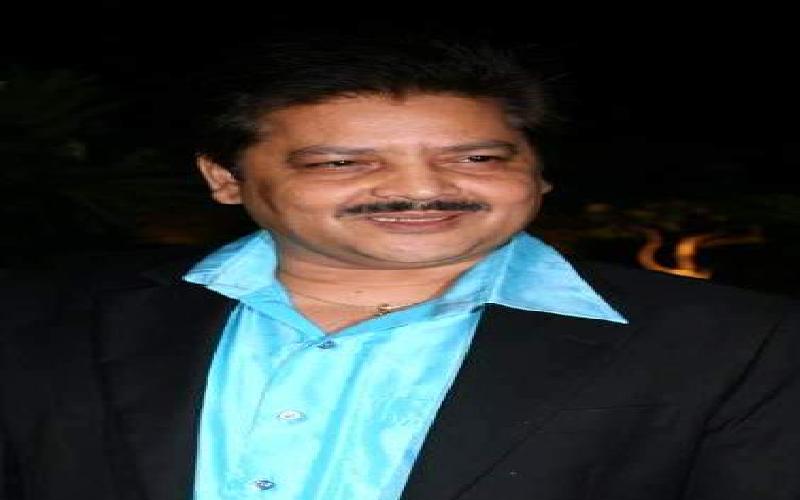 Udit Narayan was most popular Bollywood singer in 90's and early 2000's who has given hundreds of hit songs. From there, I have highlighted heart touching best 70 melodious songs of Udit Narayan which are big hit.

However, to get popularity in the Bollywood song, he had to wait for another eight years.

His first breakthrough film was Qayamat se Qayamat tak (1988). In this film he sang four songs. All the songs were Chartbusters. Udit won the first Filmfare award as best male playback singer for the song 'Papa Kehte Hai'. 'Qayamat Se Qayamat Tak' was the best selling Bollywood music soundtrack of 1988. After that, he did not have to look back. For his sweet voice he became one of the best Bollywood singers in 90's and early 2000's along with Kumar Sanu.

He had worked with many notable music directors. Such as Anand-Milind, Jatin-Lalit, Nadeem-Shravan, Bappi Lahiri, Anu Malik, A R Rahaman, Laxmikant-Pyarelal, Rajesh Roshan and many more. He sang almost 25 thousand songs in 36 languages in his whole career. Below I have tried to compile a list of best songs of Udit Narayan that became sensational hit of his career.

TAGS : Best songs of Udit Narayan hit songs of udit narayan all time best of udit bollywood songs romantic songs
Let us know how you like this article. Like it and Rate it below.
2.35K 7
3
Thanks for rating this article
5 stars - by 3 user(s)

I am a profesional article writer. I have been doing this job for the last 5 years. I am looking forward to working this site.