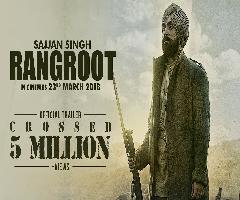 Sajjan Singh Rangroot - A Film On Glory Of Sikh Soldier

The Sikhs are hardy fighters and this film Sajjan Singh Rangroot is a paean to them. The film has done well at the box office and deserves a look in..

250 Greatest Songs With Summer In The Title

The word summer is used in song titles and describes a range of emotions. This article brings to life an epic list of songs with summer in the title. 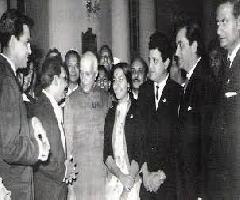 Music of Shankar Jaikishan in Shree 420 and Naushad Ali in Uran Khatola dominated the Binaca Geetmala of 1955. The music of film Nagin, Nastik also came in the first 7 super hit songs.