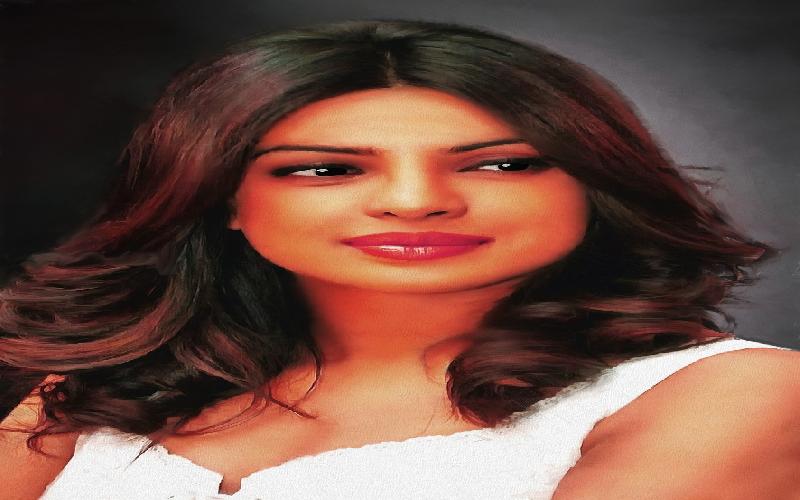 In this segment of Bollywood Divas it’s Priyanka Chopra up against Katrina Kaif.

It’s never easy to establish firm footing as an actress in Bollywood. The Bollywood film industry makes the highest number of films in a year, needless to say movie directors are constantly on the lookout for fresh new faces. In such an environment establishing self as an actress takes talent, and both Priyanka Chopra and Katrina Kaif have done amazingly well for themselves. Both actresses are exceptionally talented and have paved the path of success on their own.

Priyanka Chopra is the winner of Miss World Beauty Contest in 2000. After winning the Miss World Title, Priyanka Chopra made an entry into Bollywood. She impressed critics with her performance in the movie Andaaz in 2003 for which she earned the Filmfare Award for ‘Best Female Debut’ along with Lara Dutta.

This Bollywood actress is a style icon for young girls in India. Her acting skills along with her good looks have made her insanely popular with Bollywood fans across the globe. Priyanka Chopra has won the ‘National Film Award for Best Actress’ for the movie Fashion and 5 Filmfare Awards. Furthermore, she has made a big splash in Hollywood. Her achievements say it all, this diva is on a roll… and she’s all set to achieve the bigger picture in the future.

Priyanka Chopra Score (out of 10)

An actress that has mesmerized Bollywood audiences with her exceptionally good looks is Katrina Kaif. She started out as a model before venturing into Bollywood. Over the years Katrina Kaif has gone onto become the most popular actresses with the masses. Even though many critics have been blunt with words in regard with her acting skills, Katrina Kaif yet remains one of the most sought after actresses in Bollywood. Her onscreen chemistry with leading men in Bollywood has been exceptionally good. Furthermore, it’s her dance moves from her films that have packed a punch with audiences in India.

Katrina Kaif is often featured in ‘Most Beautiful Women’ lists and ‘Most Desirable Woman’ lists. Needless to say Katrina Kaif is one of the most searched celebrities online in India. Since her entry into Bollywood, Katrina Kaif has been a part of several blockbuster films. Katrina Kaif’s glamorous avatar in movies is loved by audiences, and that’s not going to change in the years ahead. We will see a lot more of Katrina Kaif in the future.

Katrina Kaif Score (Out of 10)

TAGS : bollywood divas Priyanka Chopra Katrna Kaif bollywood actresses
Let us know how you like this article. Like it and Rate it below.
381 0
0
Thanks for rating this article
0 stars - by 0 user(s)

Item songs have become the quite essential flavor of Bollywood movies. Without an item song a commercial Hindi movie seems incomplete.

This segment of Bollywood dance songs showcases the spotlight on hits of 2016 and 2017.