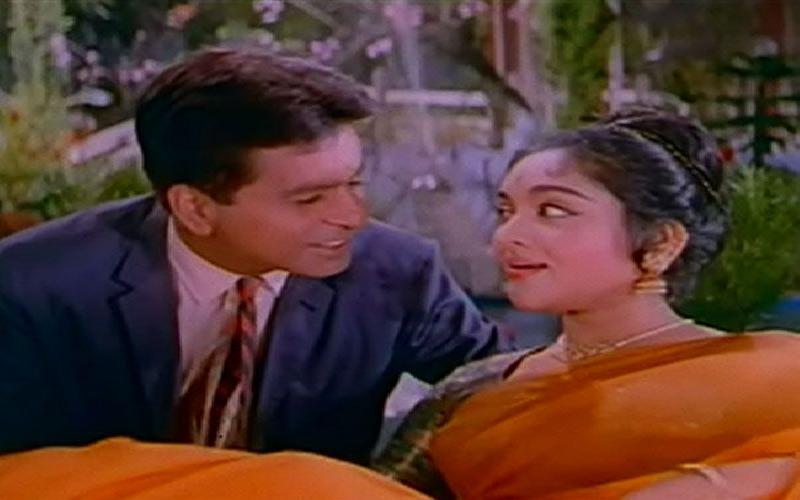 In the 1950s and 1960s, many romantic pairs entertained the audiences including Raj Kapoor - Nargis, Dilip Kumar - Vaijayantimala, Rajender Kumar - Sadhna, Guru Dutt - Wahida Rehman to mention a few. The pairs made the characters look real.

In the 1950s and 1960s, there were different pairs of actors and actresses who glorified Indian films. While some of the pairs acted in series of romantic films which were successful, but other pairs had acted in less number of films yet, those films became big hits.

The films had not lost their relevance today. If the appeal had been so universal, it proves the commitment and expertise of the heroes and heroines in those films who could make the characters look real and grand. The films require restoration.

TAGS : romatic bollywood pair romantic bollywood couples era of 1950s 1960sDilip Kumar Raj Kapoor Vaijayantimala Nargis Madhubala Rajender Kumar
Let us know how you like this article. Like it and Rate it below.
923 4
1
Thanks for rating this article
5 stars - by 1 user(s)