What A Street Musical Band Can Teach You?

Hot to get inspiration from a street band? 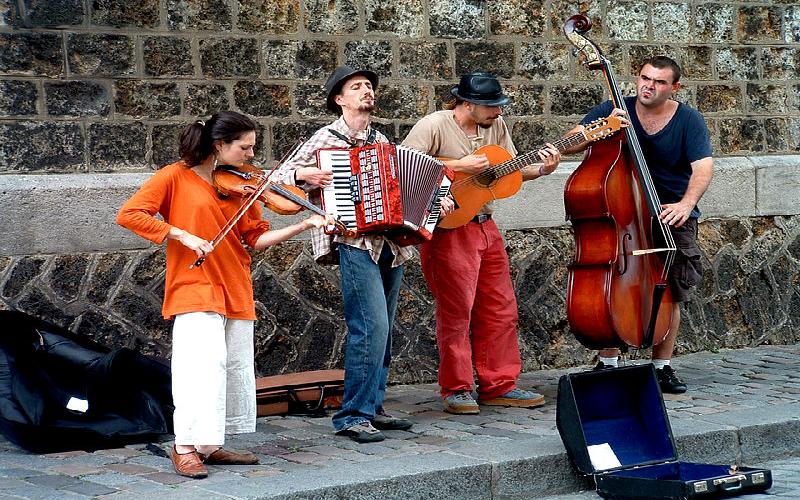 Music should always be strong enough to soothe your mind and bring your energy to the zenith. Does the musician in you always reach the soul of your spectators? It is definitely neither a genetic gift nor a miracle that makes you an astounding musician. A street music band is the perfect example for the fruitful result of hard work. So here are some tips that all the aspiring musicians out there should see for yourself in a street band.

Concentrate on your notes rather than on the audience: As a novice musical band, it is quite common that you get a tendency to see the reaction of your audience amidst your performance. But when a street band conducts a show, they perform as if they do not have anyone else to impress other than themselves with their music. Make yourself an admirer of your work and the world will automatically follow you.

A “Who Cares” attitude: Have you seen how the street band performs before the crowd? Though not live, I have watched them performing in many videos.

They don’t care about how the people around them are going to rate them. This gives each and every single person in the band a self-confidence. A feeling that you are not going to lose anything helps you to do a spectacular show without any fear irrespective of the number of footfalls in the venue.

Be your own judge: All your listeners may not be completely optimistic about your music. Hear them, but never listen to their negative comments. A pessimistic approach towards a street band show is never going to stop them from doing a next show. So be your own judge. Analyse yourself and think about the improvements to be made in your next show.

Music should be the spirit of a musician’s life. Never degrade yourself just because of a negative comment or a mistake you have made in your show. Take a look around you. May be you will get another inspiration from somewhere else, just like a street band. Cheers to all the great musicians in the world.

TAGS : street music aspiring inspiration
Let us know how you like this article. Like it and Rate it below.
106 0
1
Thanks for rating this article
4 stars - by 1 user(s) 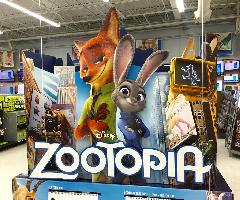 Movie Review Of Zootopia : Always Believe In Yourself

Zootopia is a Disney movie that is suitable for all ages. It's a story that will appeal to both the young and the not so young.