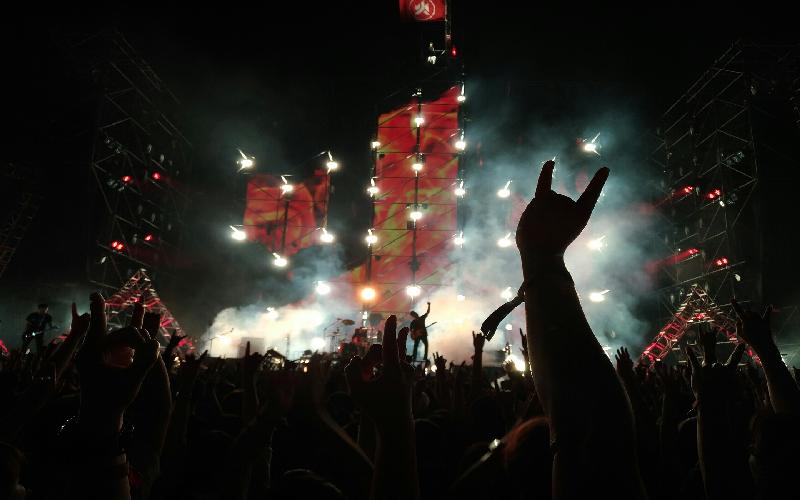 2017 was an awesome year for rock music. This article is a showcase of the best rock songs of 2017.

The year 2017 was certainly a stupendous year for rock fans. Bands and artists from various subgenres in rock found their groove to get noticed with their brand of music. The ever-evolving rock genre brought to life a fresh sound by emerging rock bands. The new wave of rock bands came up with varied perspectives on their respective albums in 2017. The lyrical material on albums of several rock bands and rock artists has been top notch. A number of new rock bands have made pathways for a new sound in the realms of rock music.

That says a lot about the diverse musical influences that have emerged in a year where experimental sounds reigned supreme.

While mainstream rock songs by rock bands and artists did top the charts, it was non-mainstream rock genres that took the rock world by surprise. A number of rock songs from non-mainstream rock genres became cult hits globally. This is an indication that the roots of music are no longer held in mainstream. A number of rock albums and rock songs gave ‘epic sound’ a new meaning. There’s no longer a typical sound in the realms of rock. The musical influences of the current crop of musicians are rather diverse and this shows aesthetically in their songwriting and compositions.

The modern rock sound that has become prominent since the year 2000 has taken shape sonically and texturally for many bands. In 2017 many rock songs with slick tonal qualities made a big splash. Also, a number of bands and artists have released albums independently. 2017 witnessed the indie music scene get bigger globally. A number of new indie rock bands and heavy metal bands found their space in new forms of musical soundscapes rooted in rock. A number of experimental rock songs became underground hits.

Rock songs of 2017 left listeners from different genres amazed. 2017 was a year of lyrical dominance. Rock songs with thought-provoking lyrics both in mainstream and non-mainstream genres connected with listeners. While some music critics did get busy taking albums of new rock bands to the whipping post, negative reviews did not deter the new stream of rock bands from performing their brand of songs they believed in. It’s fair to say 2017 was an excellent year for rock music, especially for the new wave of emerging rock bands.

Songs about various facets of life bring about soul-stirring emotion. This article presents an epic list of best Bollywood songs about life.