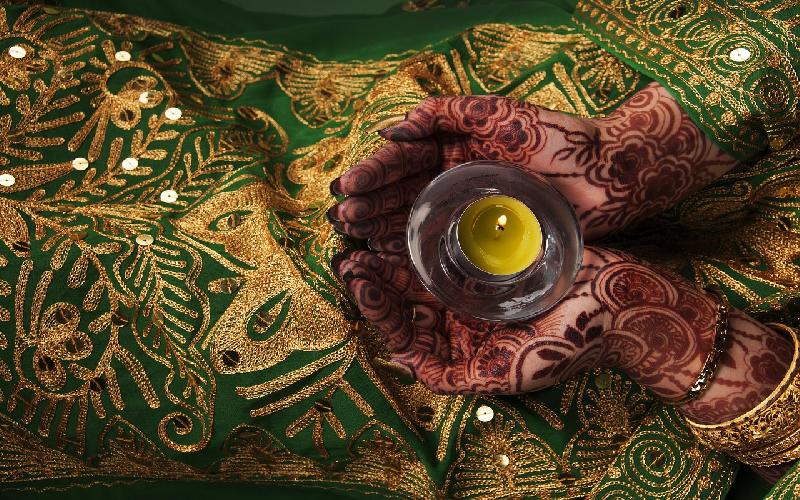 Over the years the Hindi films industry has showcased some incredibly supreme women centric films. This article brings to life a detailed perspective of the best women oriented Bollywood movies.

While women oriented movies have been made in the Hindi film industry since early days, it’s only in recent years a number of independent filmmakers have highlighted and focused largely on the plight and atrocities against women. The new breed of filmmakers has captured varied emotions of women through strong feminist topics and subjects. In recent years feminist movies have gained momentum with film audiences. The essence of women in the framework of an evolving society has been thoughtfully brought to life by a number of independent filmmakers. The injustice that women face has been aesthetically showcased by few filmmakers in the film industry.

Over the years, a number of women oriented Bollywood films have seen light, however among the different types of women centric movies only few have awakened the soul. The aspect of women living in male-dominated world has been showcased in many feminist movies.

The different forms of harassment, abuse, and ill treatment women go through have been captured in myriad ways on celluloid. Women oriented topics and subjects that have been shunned upon are now being showcased with a strong message in Bollywood movies, and that’s certainly an encouraging sign for women in India. Bringing to life the struggles women in a films is never easy, however, a number of filmmakers in Bollywood have revealed the dark truth and sentiments of women in a lucid manner.

While women have often been portrayed as the weaker sex or damsels in distress in films, times have changed. A new awakening has harnessed a realization that women are at par with men in every aspect. The strong characters portrayed in women oriented films are testimony to the fact that women will no longer be suppressed in a male dominated world. What’s heartening is the fact that unlike in past decades where feminist movies or women centric movies found space in parallel cinema, offbeat cinema, or art films, in present times women oriented stories have become an integral part of mainstream or commercial cinema.

A number of women oriented Bollywood movies based on real-life incidents or true stories are being made reminding audiences that women won’t take it lying down. A woman is the epitome of strength and confidence. She won’t be broken, she’ won’t be curbed, she won’t be suppressed; she will fall only to rise again. Woman power is becoming the centrifugal element in many Bollywood movies and, that’s definitely helping bring about a new perspective of change in regard with women issues in different parts of India.

TAGS : women oriented bollywood movies feminist movies women centric movies bollywood films
Let us know how you like this article. Like it and Rate it below.
910 3
0
Thanks for rating this article
0 stars - by 0 user(s)

Certain songs in Hindi films have a magnetic charm that brings a sense of joy. This article brings to life a list of best Bollywood songs that make you happy.

There is never a dull moment in Hindi Cinema. Bollywood films are known for their power packed entertainment.