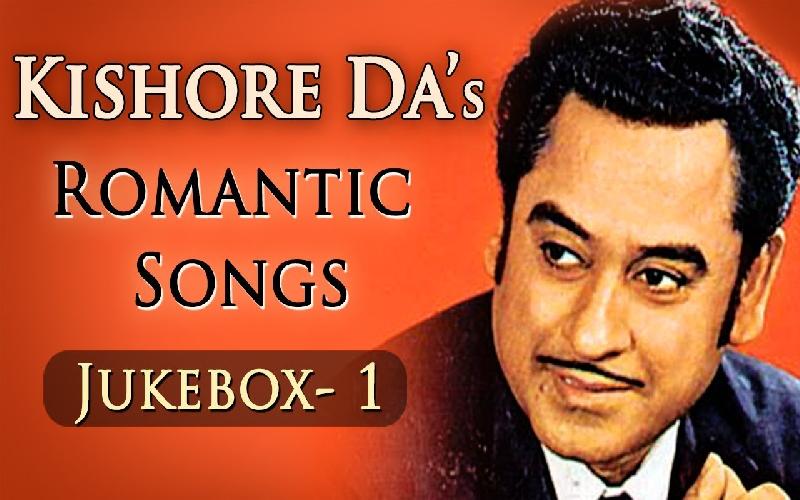 This is a compilation of 25 greatest romantic songs sung by Kishore Kumar. It contains many moods and flavors of romance, of different era- 1960s, the 70s, and 80s.

Songs have always been an integral part of Bollywood movies. They act as a soul and guiding light to the screenplay. 50% of the movies produced in Bollywood are romantic in nature and hence millions of songs have been created to depict romance and its many moods in Indian cinema. These songs are played in marriage and birthday parties, lounges and restaurant, proposals and candlelight dinners thus elevating the gravity of the situation.

TAGS : kishore kumar songs list bollywood songs old songs best songs of kishore kumar hit songs 60s era 70s era
Let us know how you like this article. Like it and Rate it below.
1.15K 3
5
Thanks for rating this article
4.8 stars - by 5 user(s)

Action is one of the most popular film genres. The non-stop excitement in the form of physical feats of fighting and spectacular chases and stunts makes action films hugely popular with audiences.