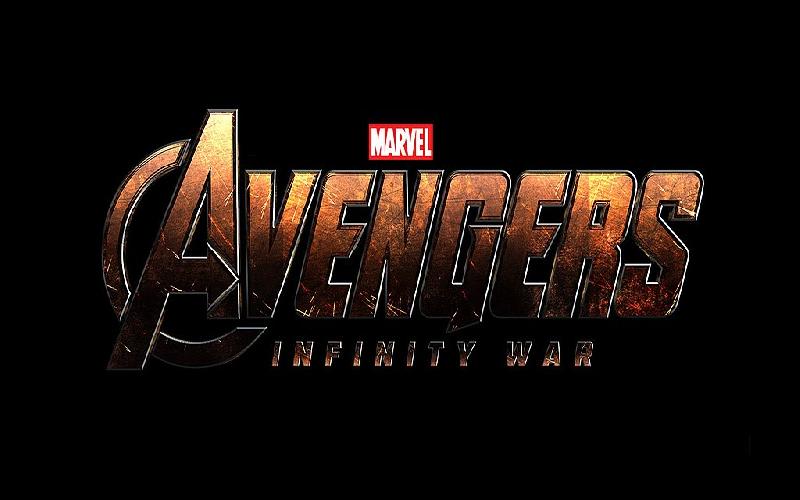 After all the hype about Avengers : Infinity War (2018), I finally managed to watch this movie. Below is a short review and synopsis of the movie. For those who want to watch this movie and haven't yet, there will be spoilers. Be forewarned.

After watching Avengers : Infinity War, I now understand why those who had seen the movie are advised to keep mum and not present spoilers to those who have yet to watch it. In this review, there may be some spoilers so if you intend to watch this movie, stop reading and let me just say that if you're an Avengers fan, you will be very upset with what happens in the movie even from the beginning. I'm not advising you not to watch the movie. It's very action packed and it's entertaining but be prepared for some departures.

The movie begins where the movie Thor : Ragnarok ends with the escape of the Asgardians on a ship. The ship meets up with Thanos' ship and Thanos kills everyone on board except for Thor and Loki because he knows one of them has an Infinity stone that he's looking for. If only Loki hasn't taken the Tessarect from Odin's vault, Thanos will not have a complete set.

But then, there will be no story to tell. Anyway, Loki finally gives up the stone in exchange for Thor's life. It's so unlike Loki since he hates Thor but then I guess blood is thicker. Once Thanos has acquired the Tessarect from Loki, he assigns his minions to bring him the remaining stones.

Collaborative effort to win a war

This is the movie that brings together all Marvel characters other than the Avengers together to fight a war against Thanos. You will see Spiderman and Dr Strange fighting Thanos together with Iron Man and also joining them are the characters from Guardians of the Galaxy. Vision, Scarlet Witch, the Hulk, Thor, Captain America and Black Widow join forces with the army of Wakanda alongside Black Panther to fight against the army of Thanos in Wakanda.

If you think that good will triumph against evil then it doesn't apply to this movie. Thanos acquires all six Infinity stones and that gives him absolute power and means that he wins the war but I was told that this is just the beginning. There will be a second movie where the Avengers will try to defeat Thanos and will win. Therefore, we mustn't be too disappointed with the ending but hope for the best in the next Avengers movie hopefully next year.

Mohd. Rafi is a legendary singer who has sung thousands of songs.

The scenes that unfold in crime films keep viewers on the edge of their seats. This article showcases an epic list of the best Bollywood crime movies.