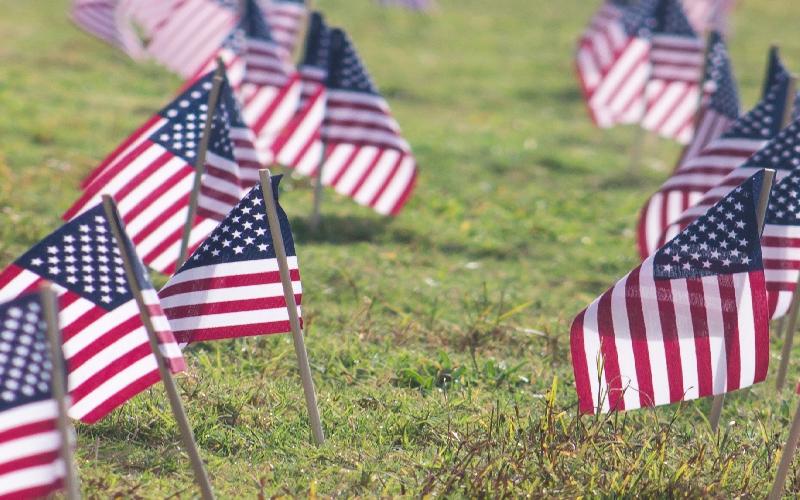 From Gone with the Wind to Steven Spielberg’s Lincoln, word always arrives of Lee’s surrender at Appomattox Court and cast, crew and audience all breathe a sigh of relief. The nation is saved and hostilities have finally ended after five long years. At the same time, opening our history books and we’ll typically find the facts perfectly in synch with the standard Hollywood plot points. But elevating Appomattox to a climatic event doesn’t work either way, according to Jay Winik and his 2001 Novel, April 1865: The Month that Saved America.

A fact long ignored, Lee’s surrendered army says nothing of the tens of thousands of southern troops who were still armed and under the command of Southern Generals such as Joe Johnston and Stonewall Jackson. Appomattox didn’t apply to the Confederate President either.

Jefferson Davis envisioned a continuation of the guerrilla type warfare waged earlier by Nathan Bedford Forest and Mosby’s Rangers. The intent was to wait for the North to give into the chaos created by marauding bands of ex soldiers on the rampage.

So committed to the idea, Jefferson Davis actually boarded a train west to keep the government functioning. In this capacity,  he could direct the insurrection, and this was even after the official surrender was in place.

Against that backdrop and a personal horror that evoked the words, “I would rather die a thousand deaths (than surrender to Grant), Lee held the nation’s future in his hands. “The United States could have come to resemble a Swiss cheese nation with union cities here, pockets of confederate resistance lurking there, and ambiguous areas of no man’s lands in between,” writes the historian.

The false foregone conclusion also presented choices in the North. Lincoln, Grant and Sherman opted out of vindictive retribution and our movies and history books have largely lost that key component. At the vortex and up against Lee’s understanding of what was at stake, Grant’s generosity set the tone. “Men were not hanged, they were saluted, they were not humiliated or beaten, they were embraced. Some of this was preconceived, but much of it was spontaneous and all of it mattered,” states Winik.

The sentiment thus extended to Generals Johnston and Sherman. As a result, the leader of the North Carolina Army defied his commander-in-chief’s orders to fight on. Away from the field, Lincoln stood down both his revenge minded cabinet and Radical Republican colleagues. This helped lay a groundwork of peace that welcomed the south back as citizens not traitors.

It just goes to show that truth is better than anything you could ever make up, and now Hollywood finally has the opportunity to set the history straight.  Are you listening Steven Spielberg?

TAGS : Civil War Hollywood
Let us know how you like this article. Like it and Rate it below.
267 1
0
Thanks for rating this article
0 stars - by 0 user(s)

I write and quite well

Top 100 Songs With Mother In The Title

The association with the word Mother has been used in myriad ways to communicate and convey a range of emotions. Here’s a diverse list of songs with Mother, Mom or Mama in the title. 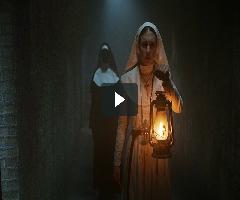 The Nun Movie Review: The Worst Movie Of The Conjuring

The Nun Movie Review: Hollywood's The Conjuring series has given a worst horror movie of 2018.