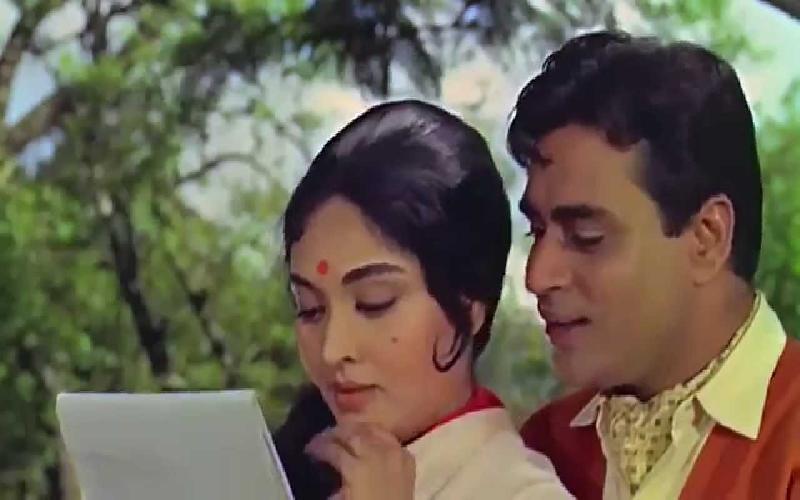 Out of 79 films of Jubilee Kumar Rajender Kumar, more than 3 films ended up as platinum jubilees, 2 films being golden jubilees and 25 films being silver jubilees. He was the greatest crowd puller after Raj Kapoor and Dilip Kumar.

Rajender Kumar or Jubilee Kumar had fabulous box office record. If we examine his career record, out of 79 films in his career spanning over 30 years, more than 3 films ended up being platinum jubilees, 2 films ending up as golden jubilees and 20 films ending up as silver jubilees. Other than Showman Raj Kapoor and Tragedy King Dilip Kumar no other superstar had such a brilliant box office record.

In 1950, he made his debut in the film Jogan, where Dilip Kumar and Nargis played lead roles. In 1957, his film Mother India, directed by Mehboob Khan ended up as platinum jubilee running for more than 75 weeks. Nargis, Raj Kumar, Sunil Dutt played landmark roles along with Rajender Kumar.

In 1960, he acted in the non-musical classic film Kanoon directed by BR Chopra.

From the mid-1970s Rajender Kumar faded out of the industry and restricted himself to character roles. But his long innings for more than 30 years brought huge revenue for Bollywood films. After Raj Kapoor and Dilip Kumar, he was a phenomenon and still remains immortal in his soft, romantic performances in classic films.

TAGS : Rajender Kumar Jubilee Kumar Dilip Kumar Rafisahab Raj Kapoor Shankar Jaikishan Vaijayantimala Sadhna
Let us know how you like this article. Like it and Rate it below.
671 3
0
Thanks for rating this article
0 stars - by 0 user(s)

Regarded by many the greatest playback singer in the Indian film Industry, Kishore Kumar was known for his melodic soulful voice. Here’s an epic showcase of the best Kishore Kumar songs..

In the 1950s majority of bollywood films used to be black and white. But Dilip Kumar, Raj Kapoor, Nargis, Vaijayantimala, Madhubala, whenever acted in coloured films like Aan, Mother India, Sangam, Mughal I Azam, they ended up being blockbusters..